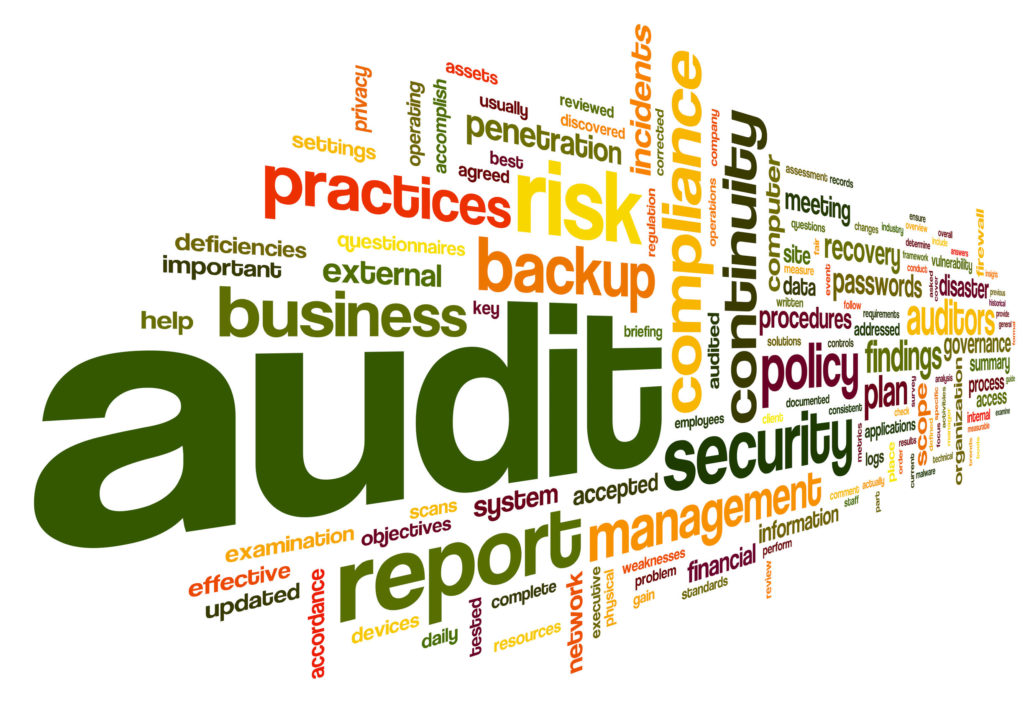 Financial Audit and Management Questions
Democratic Mayoral Candidate Marshall Grupp inquired, during public comments, if the audit of the borough’s financial statements for the 2018 fiscal year had been completed. He said that it should have been completed by June 1-5, 2019, and it does not appear on the borough’s website for taxpayers to review. Mayor Minichetti asked Borough Administrator Ted Preusch if the audit was ready. Preusch said that the audit was in the final stages. He did not know when it would be ready and said that he would have to ask the auditing firm. Mr. Grupp asked if he had filed for an extension. Mr. Preusch did not know and said he would have to ask the auditors.

According to the New Jersey Administrative Code, audited financial statements are required to be submitted within six months of the close of the fiscal year. USR’s fiscal year end is 12/31. None of the members of the council nor the mayor seemed to be aware of or managing the completion of the financial audit.

Mr. Grupp asked why the borough did not get triple competitive bids on engineering services, and instead has agreed to engage the services of Boswell Engineering for the Old Stone Church Road Improvements. Borough Attorney Regan answered that the Borough has a professional services agreement with Boswell, and competitive bids are not required.

Mr. Grupp further asked about the contemplated bond issue in the amount of $1.85 million for capital improvements.  The budget stated that the borough would have capital improvements of $1.625 million. Mr. Preusch responded that the $225,000  increase over the budget was due to add-ons for road resurfacing (no dollar amount given), tennis court resurfacing ($25,000), additional equipment for the police department ($120,000) and a new SUV for the police department(no dollar amount given).

A proclamation was read and approved naming July 2019 LGBTQ Pride Month in Upper Saddle River. During public comments, Resident Richard Medina asked why Pride Month was being celebrated in July, when Pride Month is in June. Mayor Minichetti answered at first with, “Our council meeting is in July.” Mr. Medina then stated that there had been a council meeting in June, to which Mayor Minichetti responded, “No one asked us to do it in June, especially the Democratic Club or any of the Democratic candidates.” The acknowledgement of Pride Month was requested by citizens of the borough. The mayor said that the borough would celebrate Pride Month in June in future years, but when asked if the borough would fly the Pride Flag, she responded, “No.”

The following is a list of towns in North Jersey which celebrated Pride Month in June this year:

The reports of several borough officials were accepted, but not shared with the public. They are from the borough attorney, engineer and construction code official.

Introduction of Ordinance 8-19: Bond Ordinance in the amount of $1,850,000 to pay for various public improvements and acquisition of new additional or replacement equipment and machinery, new communication and signal systems, new IT equipment and new automotive vehicles including original apparatus and equipment.

Introduction of Ordinance 9-19 Pending: An ordinance to amend an ordinance entitled “An ordinance relating to the compensation of certain officers and employees of the borough of Upper Saddle River, County of Bergen, State of New Jersey, adopted July 5, 2018.

The meeting was adjourned at 8:19PM.