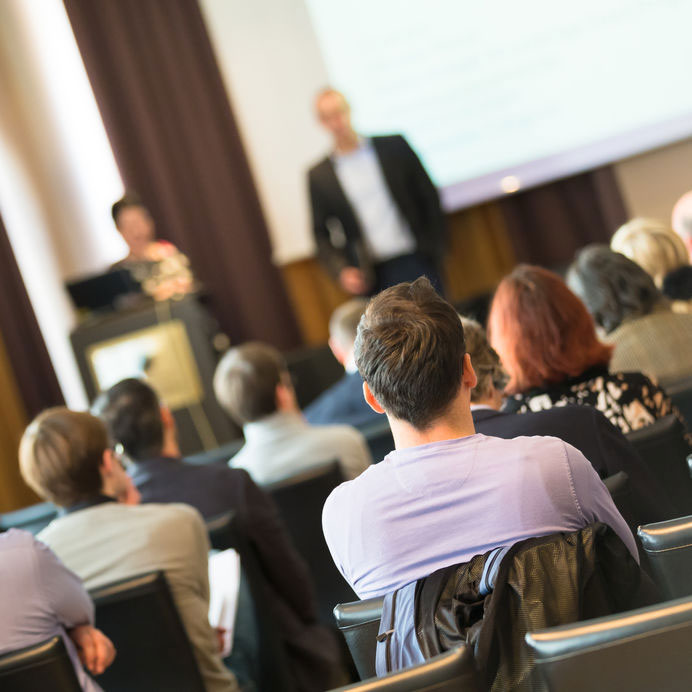 MINUTES AND REPORTS APPROVED
Minutes of all April 4, 2019 Mayor and Council (M&C) Meetings were approved, as were the Borough Reports for officials, departments, courts, boards, commissions and councils. They were not shared with the residents in attendance.

COMMUNICATIONS, PETITIONS AND BILLS
Communications, petitions are bills were approved. Bills in the amount of $3,963,670.47 were approved, which included $3,313,000 for the schools.

PUBLIC COMMENTS
Richard Medina asked why the complete budget was not available today. For the residents, and why residents are not availed time to review and make comments on the budget prior to the vote by the M&C. Mayor Minichetti stated that the budget will be available tomorrow online and at borough hall. Residents can make comments at the June M&C meeting, at which time the M&C will vote upon said budget. When questioned why residents comments, contributions and questions are not given time to be incorporated in the budget, Mayor Minnichetti and Councilman Durante responded “that’s the way it works.”

Marshall Grupp inquired as to what share of the budget pertains to our borough (as per the Northern Highlands budget represented in the USR budget as $32,399,144 of which Councilman Durante stated that USR pays 65%), and challenged the M&C that the budgeted numbers for the K-8 schools were incorrect by approximately $3 million (stated as $25.7M in budget, and should have been $22M he said). He said that if his CFO presented this incorrect budget, he would be fired.). The mayor asked Administrator Preusch if the numbers were correct, to which he stated that these were numbers given him by the CFO. Mr. Grupp also inquired about the sediment and waters being pumped from Apple Ridge into the Pleasant Brook. Attorney Regan read a letter and LSRP received May 2, 2019 from from Debbie Manns, Deputy Commissioner NJDEP, regarding the site. The letter stated that the NJDEP found that the testing results were acceptable and the matter is closed. They are aware that soil erosion and sediment flow is taking place, but the letter stated that this will continue until the site is stabilized.

Eric Friis announced again that he would be a running for mayor in the fall and announced a list of improvements he wants to make.