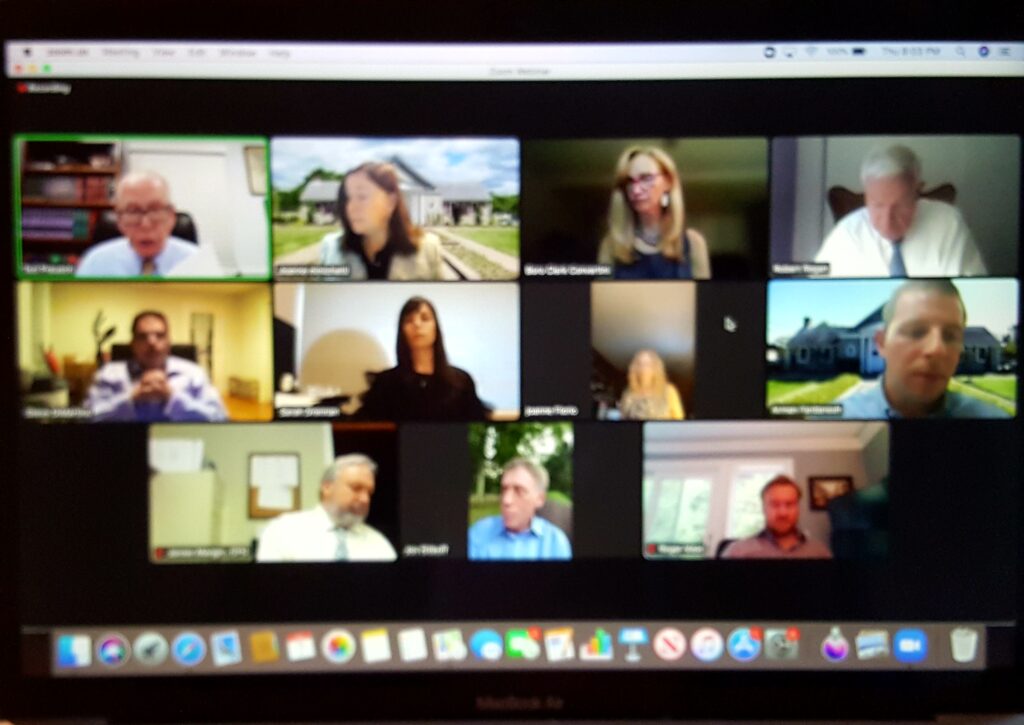 This ordinance prevents the smoking of any substance including cigarettes, cigars, marijuana, hashish, vaping, etc. on any public park, playground, or playing field. This ordinance also  prohibits barbecuing and grilling on any park, playground, or playing field unless a permit has been issued for a borough or community-sponsored event by the fire department and recreation official.

The council authorized the acquisition of a portion of lot 5 on block 1016 which adjoins lots 4 and 6 already owned by the borough at 160-168 East Crescent Avenue for the construction of 25 rental units for public housing in accordance with the borough’s Housing Element and Fair Share Plan. The acquisition price is $350,000 as determined by a fair market appraisal.

This is a bond ordinance for various public improvements and the acquisition of equipment in the amount of $2,933,000.

2. The borough will acquire a street sweeper in conjunction with the Borough of Saddle River in the amount of $290,000, with a down payment $140,000, and financed by a 15-year bond issuing the amount of $276,000. There will be a shared services agreement with Saddle River. Upper Saddle River will be the lead agency.

Therefore, aggregate appropriations are as follows as outlined by the borough:

Ordinance 6-22 Introduced Regarding Compensation of Borough Officers and Employees

This ordinance was introduced with no specific details given.